Last week I took a boat ride, when we came across an oddly shaped rock, at a glance it shows nothing more than a large rock, but viewed an angle the rock reveals itself to resemble a capsized ship. 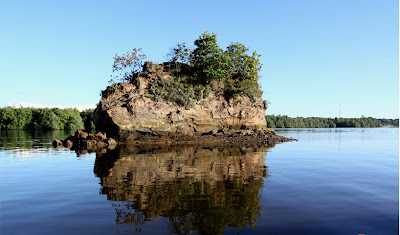 When ask about this,the boat driver, he said there a story that goes way back,,,,way way way back
The story goes there was a young man named by Nakhoda manis who lived with his wealthy widowed mother,Dang Ambon in Kampong Ayer ,disputed being wealthy Nakhoda manis grew restles.He longed for adventure so being a young man he decided to travel to seek opportunities, The mother like any other mother was sad to see him go as he was the only son she had,Dang Ambon pleaded his son not to see the world and leave her all alone, but Nakhoda Manis promise her to return soon. 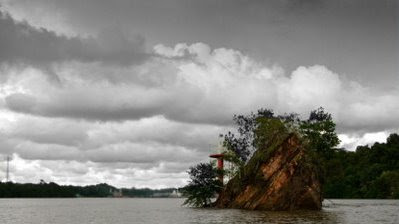 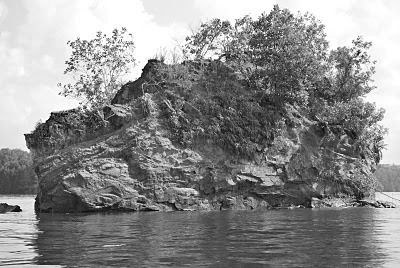 Year pass with no sight of Nakhoda Manis.Dang Ambon Had spent all her wealth on charity in return
For prayers of his safe returned,
Than one day news came that Nakhoda Manis had returned, he had prospered through his journey and had a beautiful wife which he was so excited to introduce to his mother, which he missed so much
Dang Ambon in her old and worn out boat, eagerly row towards Nakhoda Manis ship, only to be dismissed by her new daughter in law who thought she was a filthy beggar wanting money
Nakhoda Manis recognized his mother but was embarrassed by the looks of her appearance,
Denied her and asked his crew to push the old lady 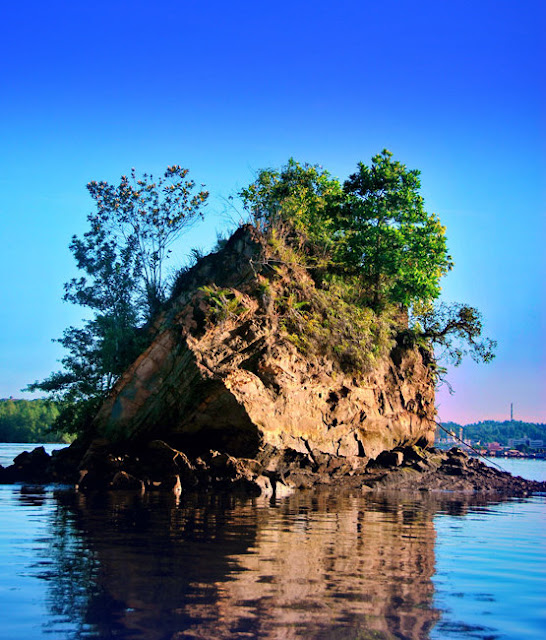 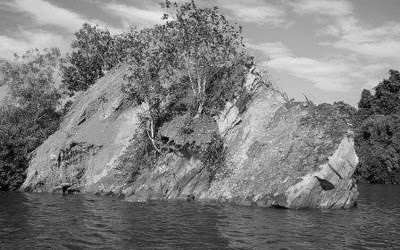 Dang Ambon was so heartbroken and insulted; with this she cursed her son, as the saying goes
Hell hath no fury as a woman scorned and at once the clouds gathered on what was sunny day and a great thunderstorm broke loose.
A massive bolt of light struck Nakhoda Manis ship causing it to capsize. After the storm subsided,
The villages of kampong Ayer was surprise and shocked to see that the ship had morphed into a giant rock, which is now known as Jong Batu..There u go on the story of Jong Batu...

AROUND THE WORLD WITH MY LENS 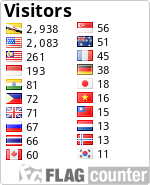